This Waukesha County community of about 39,000 people offers residents and visitors 845 acres of parks and conservancy areas with a variety of recreational uses.

A new City Center was developed in recent years and is home to retail, office and residential housing as well as the New Berlin Public Library, the latter designed by Plunkett Raysich Architects of Milwaukee, WI. with Riley Construction of Kenosha serving as General Contractor.

The library’s award-winning building sits on the edge of a nature preserve and was designed in a contemporary style reminiscent of early 20th-century Prairie School architecture of the American Midwest.

President David Totten of New Berlin Historical Society speaks about the founding of New Berlin, Wisconsin in this podcast interview.

Mr. Totten focuses on the pioneering Swartz family and their remarkable Cornfalfa Farms of the 19th and 20th centuries.

Many of the early German immigrants were quite literate and arrived in New Berlin with personal libraries. According to information published by the Waukesha Freeman on January 19, 1933, both Henry Korn and John Konrad Meidenbauer were known to have considerable book collections.

For more information about NBHS, go to http://www.newberlinhistoricalsociety.org

1801: James Pillans, headmaster and geography teacher at the Old High School in Edinburgh, Scotland, is credited with inventing the first modern blackboard.[1] 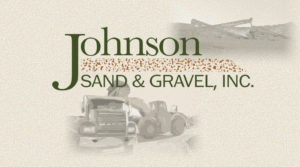 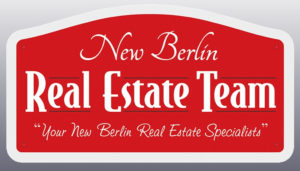 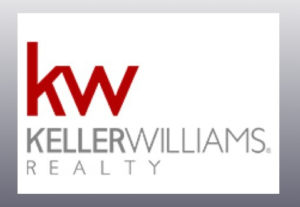 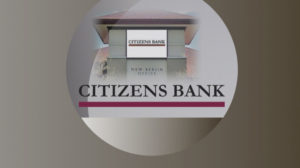 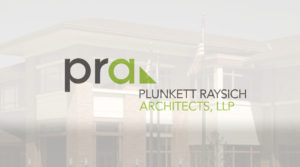 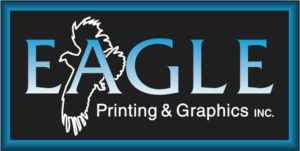